I produced seven large film installations for Msheireb Properties new 20 Billion QAR Downtown Doha development in Qatar. The 31 hectare “Downtown Doha” will feature office space, retail, leisure facilities, apartments, hotels, entertainment venues & museums. The films are to be shown in the museum section of the development, designed to tell the story of Qatar.

For this project I co-ordinated several large-scale historical and contemporary shoots in both Qatar and Dubai. Shot in a variety of challenging locations, these films cover a wide range of topics ranging from pearl-diving and slavery, to the discovery of oil.

Some sample imagery is below. Unfortunately I cannot release any footage online. 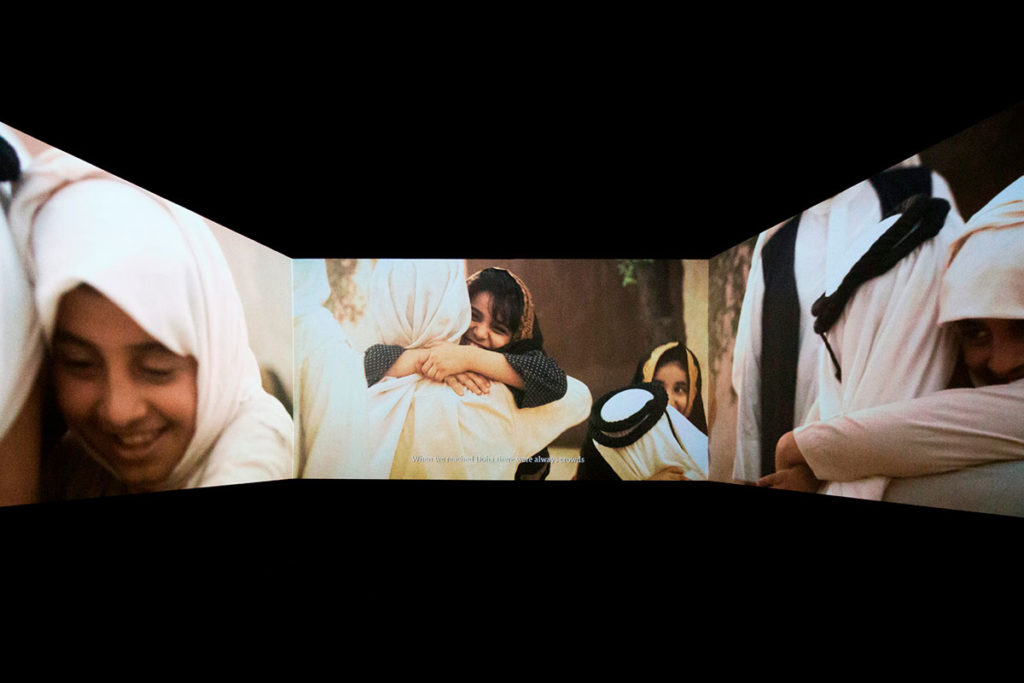 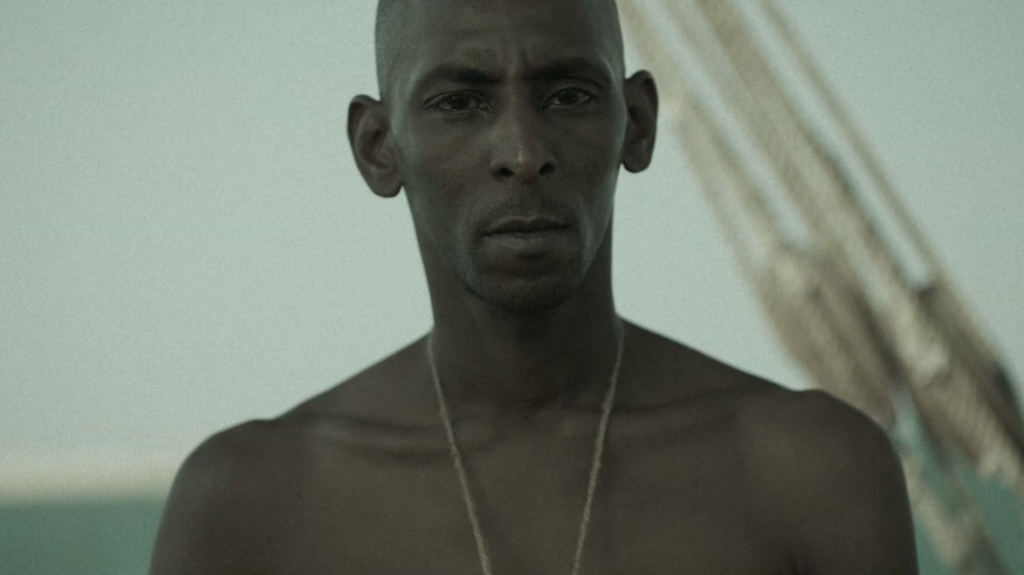 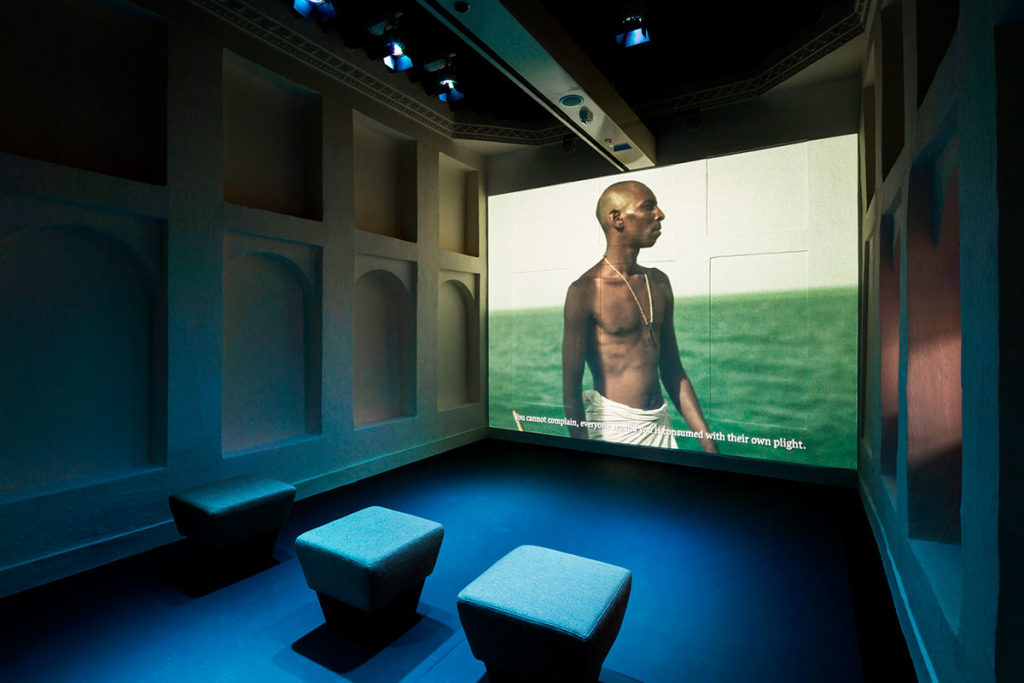 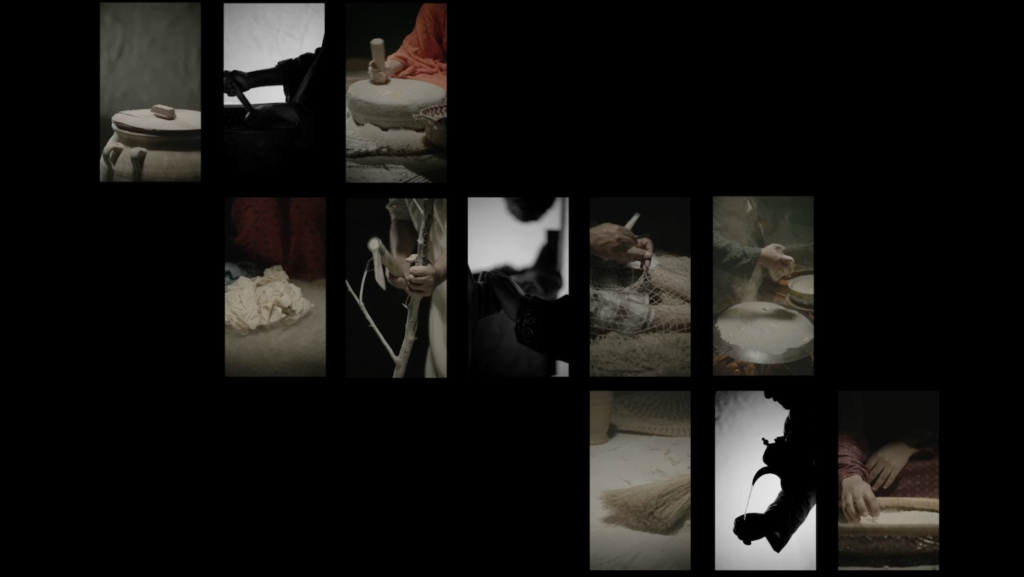 Whilst at AnalogFolk I produced the 2015 Malibu #BestSummerEver 4OD commercial.

For this instagram inspired TVC we shot various new content on a UK February shoot that was treated to look like a hot summer’s day! This new content was designed to feature Malibu’s newly designed pre-mixed cans and include more branding throughout the ad than had been shown in the previous years version. The TVC was turned around in 2 weeks and 4 x variations of it are currently being shown on 4OD throughout summer 2015.

Panoramic HD widescreen projection show featuring a short film about the wonderful world of bugs featuring the voiceover talents of ‘wasp’ narrator Craig Charles! This film used archive footage that was graphically treated, motion tracked and extended to three times its original size in After Effects. The film was shown in a custom build 180 degree honeycomb theatre.

I co-wrote the script, sourced all the archive material for the film and pre-edited this footage before working closely with the graphic team to extend the shots in post-production to the widescreen format required.

The “Made in Maranello” theme park ride in Ferrari World Abu Dhabi takes the visitor through the experience of the Ferrari factory, from initial design offices through to the final car on the test track. The film content was a mixture of location shoots in Italy, studio shoots in Manchester and CGI sequences. Live action sequences were shot on the RED, 35mm film camera and VistaVision.

The compilation edit below gives a taster of some of the scenes in the ride including the body assembly dome sequence and the final assembly tunnel. I was the Assistant Producer on this project and also covered the Producer role for a maternity period.

This advert was created for a collaboration between Pepsi Egypt and the UEFA Champions League. It was shot in Cairo over two nights and features many Egyptian celebrities supporting and celebrating Egyptian football. From famous influencers, singers and sports stars through to Egyptian cinema legends such as Ragga El Gedawy and Sayeb Ragab.

I produced this video and a series of stills following influencers Lilly Gallichi, Pernia Quereshi and Buthaina Al Raisi shopping around Dubai for the Dubai Shopping Festival. This online social content piece was filmed, edited and delivered within a 3 day turnaround period for quick release on social media channels. It’s had over a million views.

Each film was concepted and scripted in a day, the crew then filmed the next day (in English & Arabic) with presenter Habibi. We then edited the same day and shared with client for review and the next morning any amends and graphics were added ready to both language versions for quick release.

Please find a sample show below and see the full coverage of the festival we filmed here.

This online video forms part of the “Made For Gentleman” campaign for Chivas Regal to celebrate its partnership with the Bremont watch company.

Bremont, just like Chivas, was founded by two passionate brothers and so we felt it was nice idea to get some insights into why they decided to set up a watch company.

The film was a very quick turnaround project and the concept was based on a fairly simple execution but still with a premium feel. Unfortunately Giles fell ill on the day of the shoot but due to the concept we still filmed Nick and managed to line up the props in the shoot on another day and seamlessly edit them together – the challenges of production!

See how they reply when their brother is not watching…