The “Made in Maranello” theme park ride in Ferrari World Abu Dhabi takes the visitor through the experience of the Ferrari factory, from initial design offices through to the final car on the test track. The film content was a mixture of location shoots in Italy, studio shoots in Manchester and CGI sequences. Live action sequences were shot on the RED, 35mm film camera and VistaVision.

The compilation edit below gives a taster of some of the scenes in the ride including the body assembly dome sequence and the final assembly tunnel. I was the Assistant Producer on this project and also covered the Producer role for a maternity period. 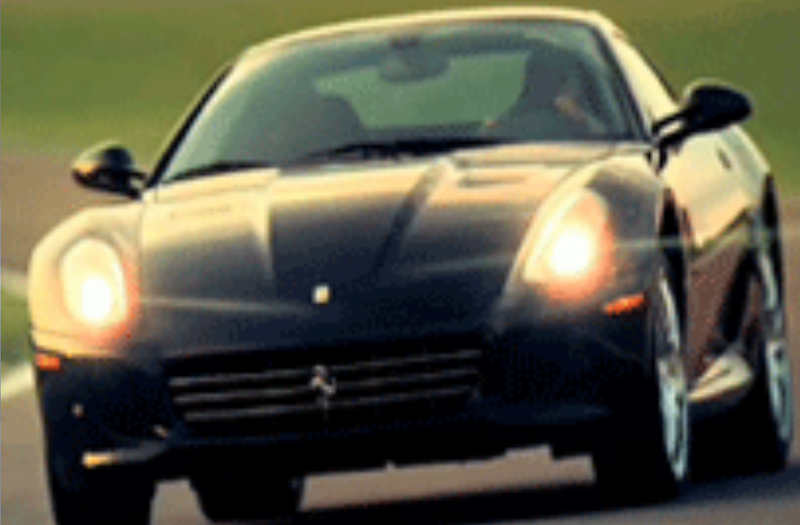