Whilst at AnalogFolk I produced the 2015 Malibu #BestSummerEver 4OD commercial.

For this instagram inspired TVC we shot various new content on a UK February shoot that was treated to look like a hot summer’s day! This new content was designed to feature Malibu’s newly designed pre-mixed cans and include more branding throughout the ad than had been shown in the previous years version. The TVC was turned around in 2 weeks and 4 x variations of it are currently being shown on 4OD throughout summer 2015. 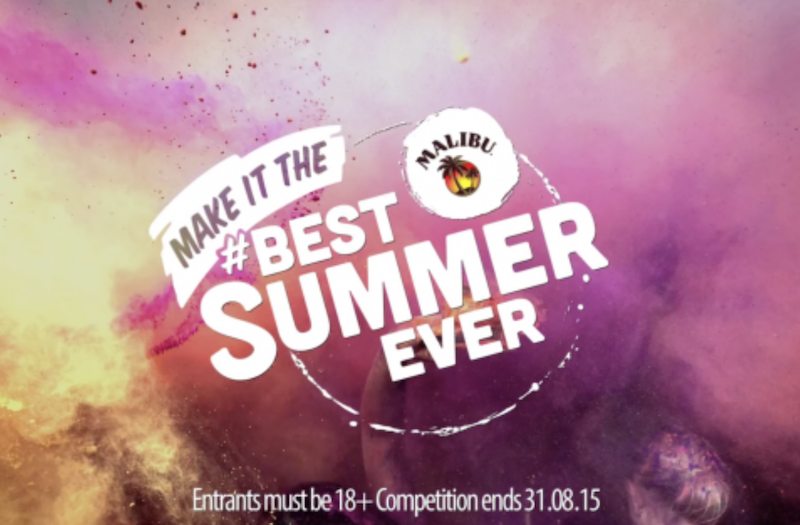