Panoramic HD widescreen projection show featuring a short film about the wonderful world of bugs featuring the voiceover talents of ‘wasp’ narrator Craig Charles! This film used archive footage that was graphically treated, motion tracked and extended to three times its original size in After Effects. The film was shown in a custom build 180 degree honeycomb theatre.

I co-wrote the script, sourced all the archive material for the film and pre-edited this footage before working closely with the graphic team to extend the shots in post-production to the widescreen format required. 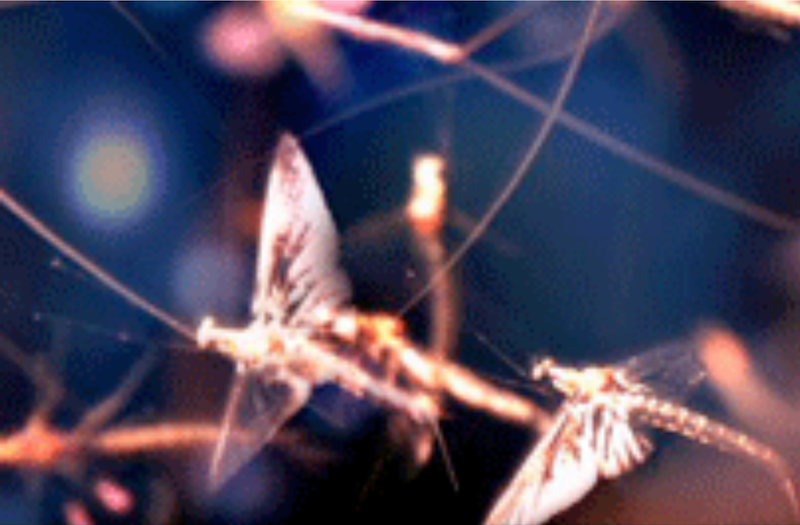