I was the local producer for this stills campaign for the prestigious Dubai Mall rebrand shot by Lachlan Bailey. We shot over 2 days to produce 16 key visuals for print & digital in addition to the 15″ film.  The shoot had a very demanding schedule and many last minute demands from the high fashion team brought in from London & New York. The campaign featured supermodels Isabeli Fontana and Clint Mauro, in addition to children we locally cast in Dubai from Bareface. 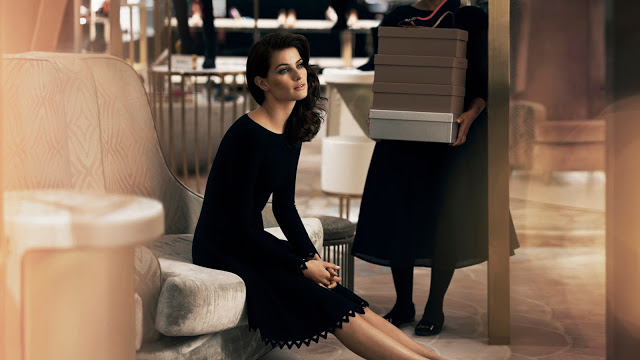 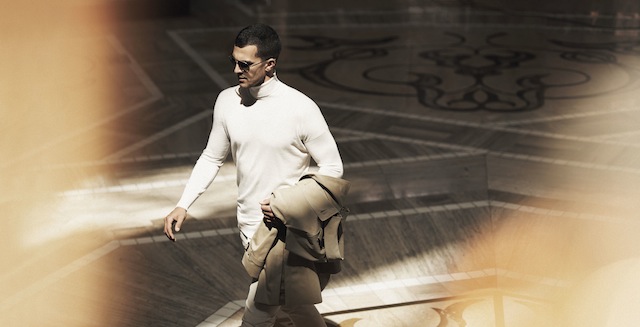 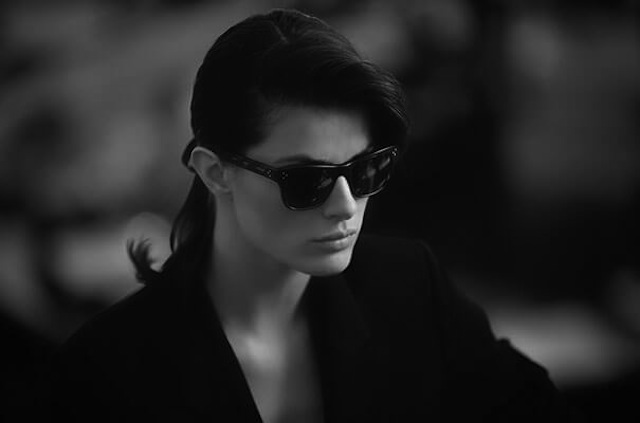 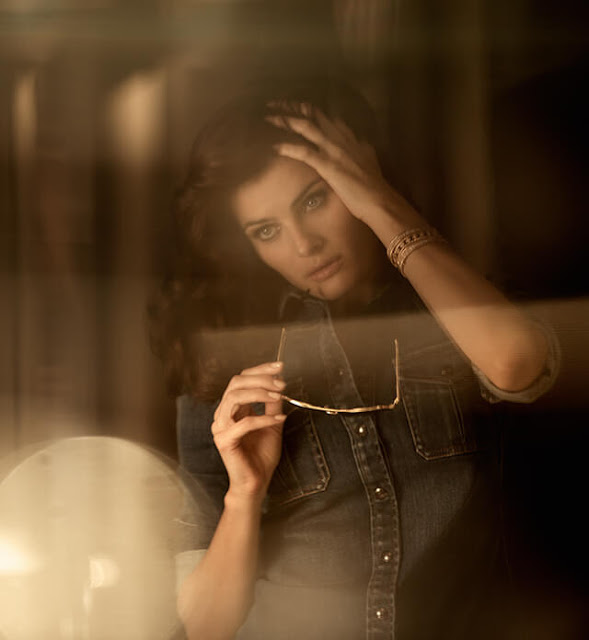 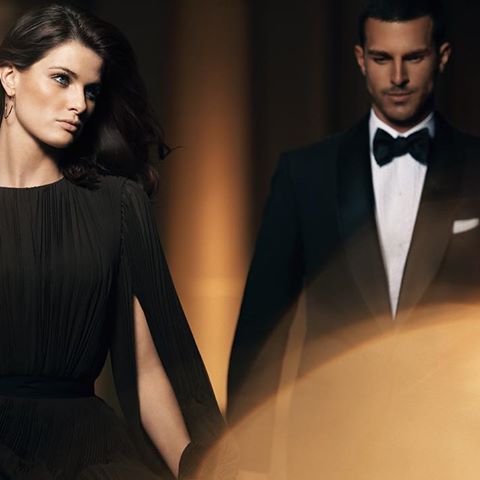 Some photos of the campaign at large billboard scale. 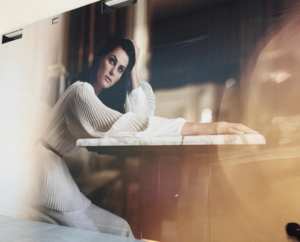 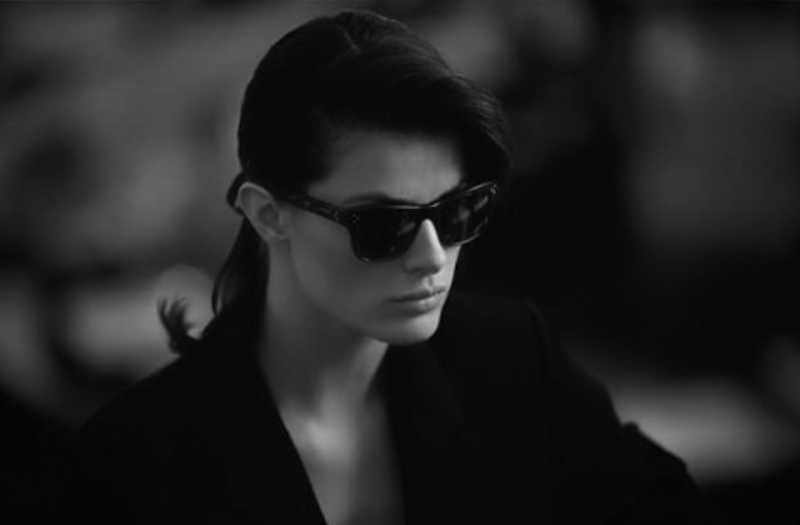