I was the lead producer and also a creative on the KAH Museum project for Engage Works. The museum tells the story of the Al Habtoor Group chairman, Khalaf Al Ahmad Habtoor.

This is a private museum only with guided tours, it is not accessible by general public. A tour guide controls all of the media content, audio effects, smells and  lighting all via an ipad control system.

At the heart of the museum is a 360° central hub. This uses a flexible 8k curved display with Christie micro tiles to display film and stills content, all controllable via the iPad application. For the hub film we filmed the chairman and created an 8k film that wrapped around the space, celebrating the aspects of his life that are explored throughout the museum.

I managed the design & branding process, creation of iPad control app, soundscapes, touchscreen digital magazines, film shoots and 8k central hub display. Unfortunately I can’t feature all images or videos of this project at this stage. Here is a taster of the main immersive “hub” film I produced.

The museum experience was designed by Haley Sharpe Design. 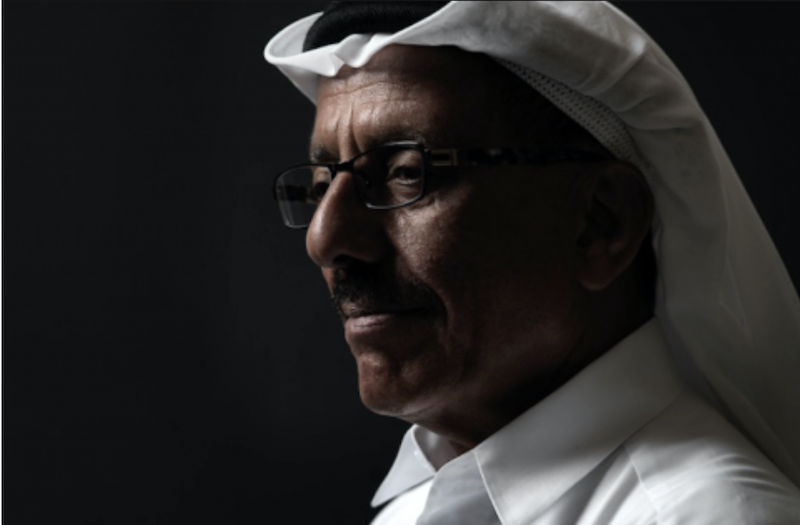