This multi-screen football film uses both newly shot sequences and archive material to tell the emotional story of football in Liverpool. The film is directed by Richard Oliver and created by award winning Roy Boulter (BAFTA winning “Of time and the city”).

I helped arrange multiple shoots for this project including studio shoots as well as location shoots at Anfield, Goodison Park and The Sandon Pub. The main shoot for this project included shutting down streets in Liverpool to film a mock scene of fans walking to an evening match. I also directed and recorded oral histories that were used in the film to tell the story of both clubs through the fans.

I completed all the archive research for this film to unearth never before seen footage and presented this to the client team. I then created an edit project of all interesting material for the script / main edit to be created from. Other responsibilities included assisting with costume, props and art direction.

I took more of a Producer role for the later stages of post-production on this film as the initial Producer became more heavily involved in another project.

The above clip is a teaser trailer for the film but to experience it in its full immersive state you should visit the Museum of Liverpool or click here. 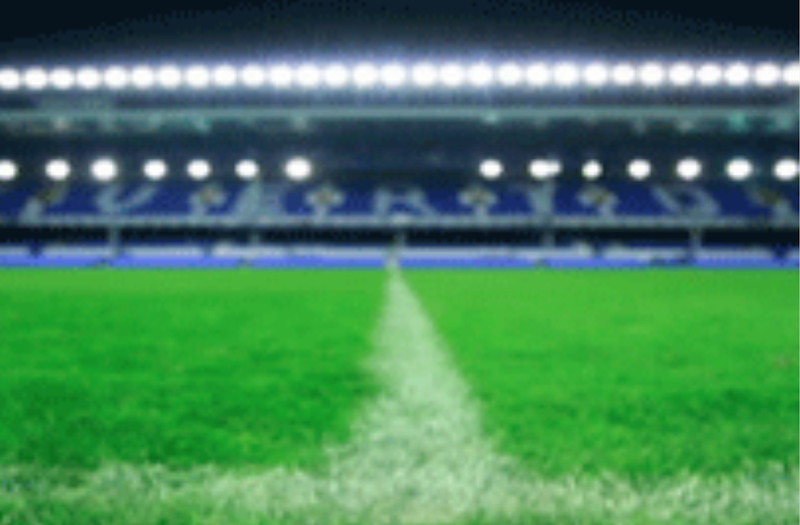