I produced this “Adventure Awaits” online Pilot series for Emirates with Director Neel Kumar, to help demonstrate the benefits of being a Pilot for Emirates in Dubai.

All four Pilot videos (including the airport scenes) were shot over just a 6 day period in Dubai, some days including 9 different unit moves and 17 hour days.  This was due to Emirates wanting to show a wide variety of scenes from all over Dubai, but we only had limited time with the pilots due to their busy flying schedules. We also had to negotiate with all locations to waive filming fees, in turn dictating a strict filming schedule to allow for the best creative shots whilst also not shutting down or disrupting their usual customers.

On this same shoot I also produced 20 key visual stills for digital and banner ad campaigns with photographer Dougal Paterson.

There was no agency involved I was liaising with the Emirates marketing team directly and so acted as both the Producer and Agency Producer on this project. It was a really tough one, logistically, mentally and physically – but we loved every minute of it. 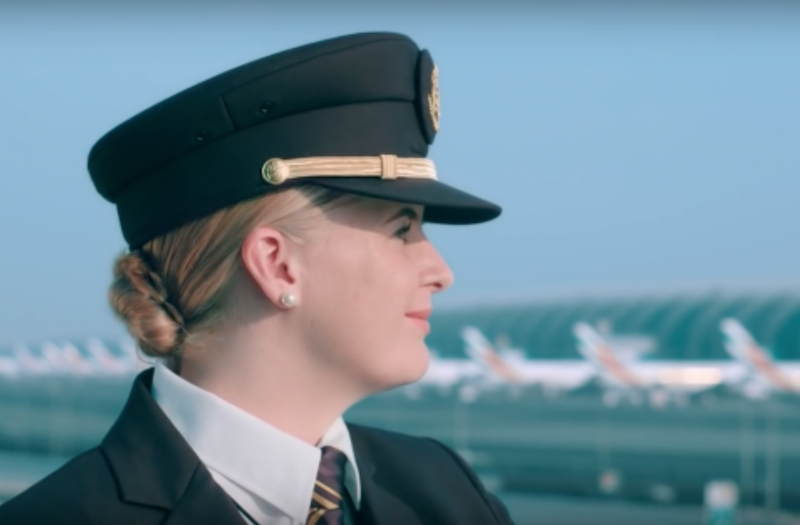